From a young age, my grandfather Alberto helped my great grandfather Telesforo in his cattle business. They drove cattle from the highlands to the coast in search of natural pastures called “lomas”. They crossed mountains, valleys, rivers, and deserts eating and sleep outdoors for 2 to 3 weeks at a time.
Grandfather Alberto and the Lanera Comercial Palaco Soto Cattle Driving in the Mountains of Peru. 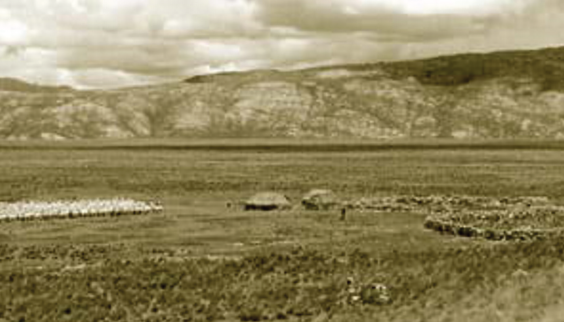 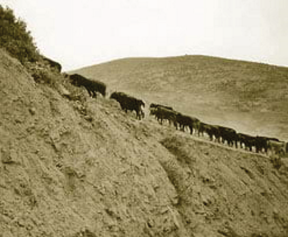 Along the trail, they encountered many Andean Farmers. In addition to cattle, these Andean Farmers also had other livestock such as sheep, llamas, and alpacas.

Teleforo was not interested in fiber or other livestock because he was a ‘cattle man”. But as Grandfather Alberto grew older he noticed that many Andean Farmers who lived in remote Andean villages did not have a market for their wool and alpaca fiber, he began buying the fiber and seeking out markets in local cities.

My grandfather Alberto was self-educated and only had fourth grade schooling, however, he loved to read, learn, and had an extraordinary business sense. He spoke Quechua (The language of native Peruvians) and was born and raised in Puno, the main alpaca region of Peru.

He purchased the fiber transported by Andean Farmers in large Llama caravans. As business grew, Grandfather Alberto founded his own business: Lanera Comercial Palaco Soto integrating the local fiber procurement and export activities into one organization.

The fiber purchased in the highlands was transported to the city of Arequipa were it was classified, washed, and packed for export. 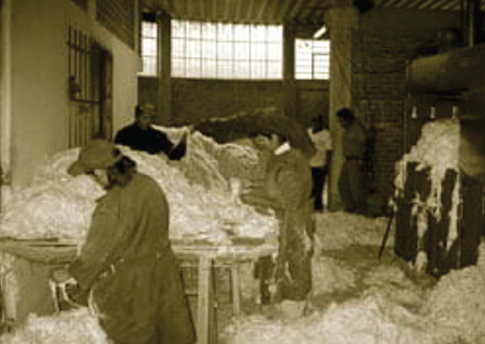 He started to compete with other Peruvian and European businessmen who shared the same passion for the alpaca fiber and trade. Nevertheless, many Andean Farmers had great respect for my grandfather and often sold the fiber only to him. My grandfather spoke only Quechua with them and understood and respected their own ways. 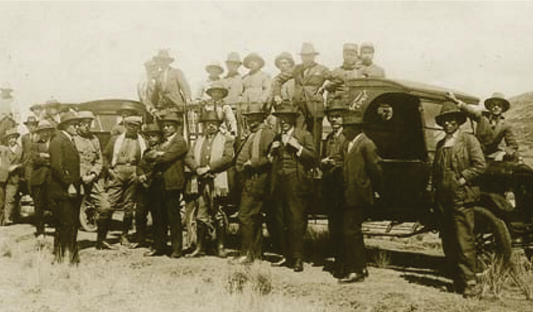 The annual sale of alpaca fiber and wool represented a large portion of an Andean Farmer’s income. Many didn’t want to receive money for their precious fiber. They would rather barter for supplies such as charki (a special kind of dry meat), chuńo (freeze dried potatoes), salt, oil, coca leaves, etc.

This barter system was so common that my grandfather had a grocery store in Nunoa to barter supplies for alpaca fiber. My grandmother Alicia managed the store and also bartered supplies for gold brought by Andean Farmers and miners. 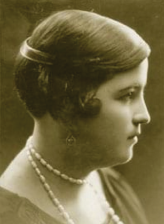 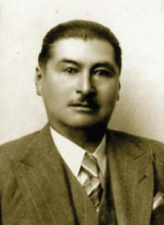 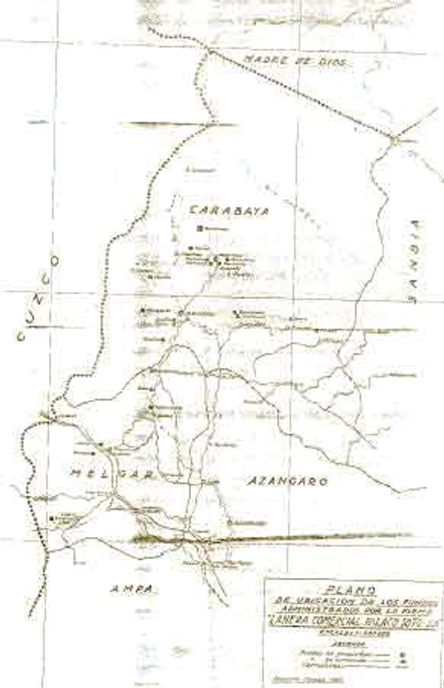 All of my grandfather’s children worked in the alpaca business one way or another. My mother Abigail managed the accounting and export operations, from the main office in Arequipa. 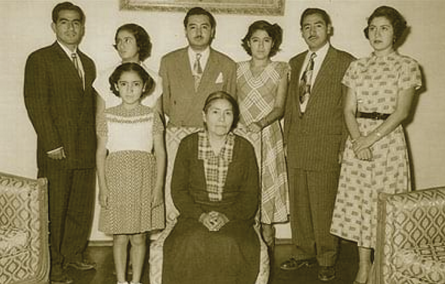 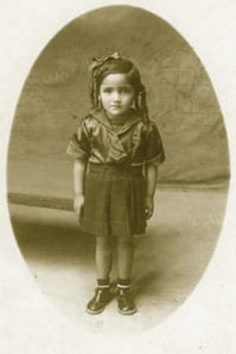 Today the family remains linked to the alpaca industry in all its stages from raising alpacas to processing and marketing the alpaca yarn. My cousins Alicia and Pilar own alpaca ranches in Puno raising approximately 3000 alpacas each. Cousin Alfonso owns a small plant that washes fiber and processes it into tops for spinning. My brother Ricardo procures the finest alpaca fiber from local Andean Farmer Cooperatives and family alpaca ranches. 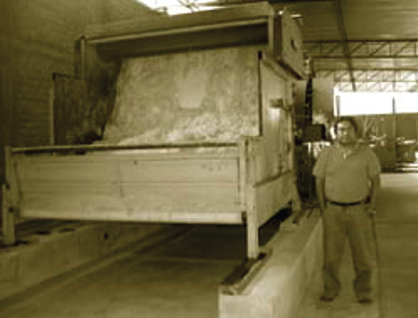 We are conscious that Peru has been privileged with this magnificent creature, the alpaca, or as we say… GOLD OF THE ANDES!